a Cry Baby-style wah with both low and high frequencies cut. 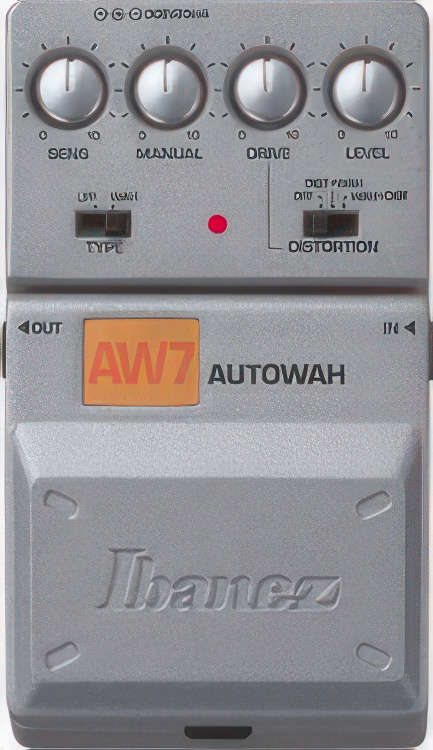 First, a Cry Baby-style wah with both low and high frequencies cut. Second, an LPF-style wah with only high frequencies cut. Also works as a notch filter with the Sens at 0, similar to having a wah turned on but not “rocked.” Built-in distortion circuit can be switched to either pre or post wah. The Tone-Lok AW7 isn’t just any autowah. It’s got standard wah where both the highs and lows are cut and it’s got a wah setting where the only the highs are cut. And it’s got distortion. A notch filter provides the sound of a standard wah pedal left at one setting (a favorite wah pedal technique of Joe Satriani). You can even change the chain order of the effects to get different tones: either distortion to wah or wah to distortion.