a vast realm of tonal possibilities opened up by one of rock’s most creative guitarists. 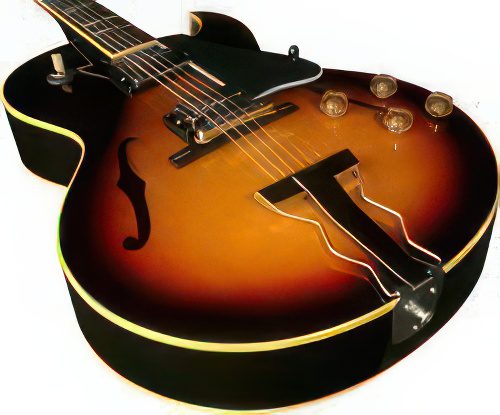 As a member of the English band Yes, Steve’s tasteful, eclectic guitar parts helped define a new style of music known as art rock and the Gibson Steve Howe Signature ES-175 Guitar celebrates the achievements of the man who elevated rock guitar into an art form. Based on the ’64 ES-175 that was Steve’s first good guitar and the one to which he has returned throughout his long career, this stunning signature model features everything Steve loves best. It has a maple top, back, and sides; split-parallelogram mother-of-pearl inlays on a rosewood fretboard; full body and neck binding; inlaid ebony bridge base; unique nickel T-trapeze; and two ’57 Classic humbuckers on this musical instrument. Includes independent volume and tone controls with a 3-way toggle. Deep, rich tone rings out from a full hollowbody with a deep cutaway for easy high-fret access.
In later solo albums, Steve Howe emerged as an accomplished jazz player. His guitar collection has been the subject of a book, and his instruments have been exhibited in museums. Through it all, his favorite instrument has always been his 1964 Gibson ES-175, and his signature guitar is modeled after his personal guitar.

Disclosure: we may be compensated for our reviews. Click here for details.
Pages: 1 2 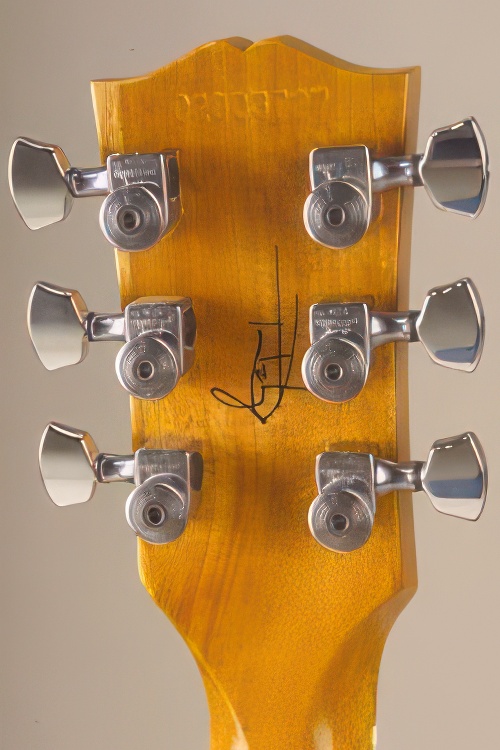